How do you cultivate a source? How can you trust that you are not being used to further an agenda? What are the hidden challenges of condensing hours of reporting into quick soundbites on live tv in front of millions? Mary Bruce of ABC News was sensational on these topics and a lot more. Plus, we go into how much news delivery has changed over the last several years, how cable news has changed consumption, as well as Mary's incredible journey to national television.

This podcast uses the following third-party services for analysis: 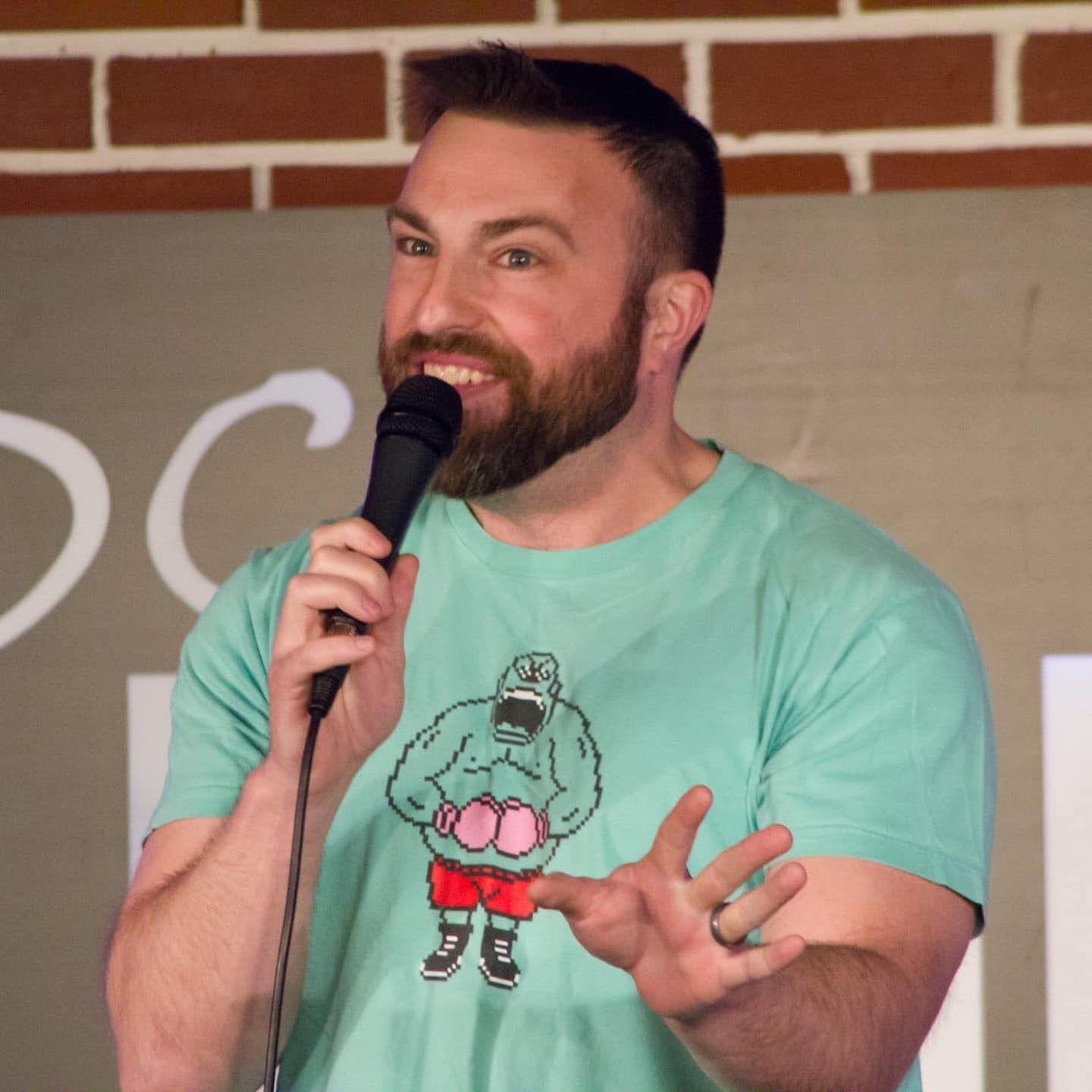 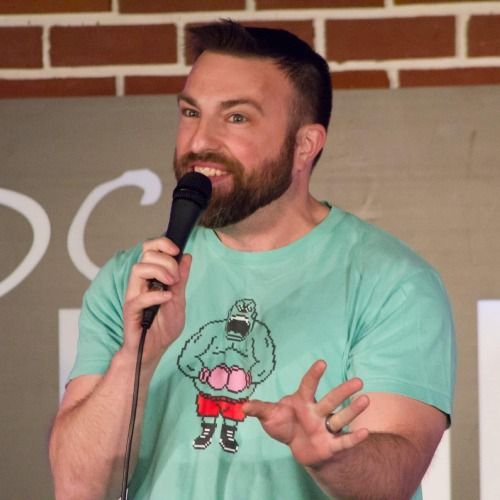